Empowering young minds through local stories of inspiring heroines from around the world.

Please visit our GoFundMe page and help bring the Heroines Movement to Nepal. 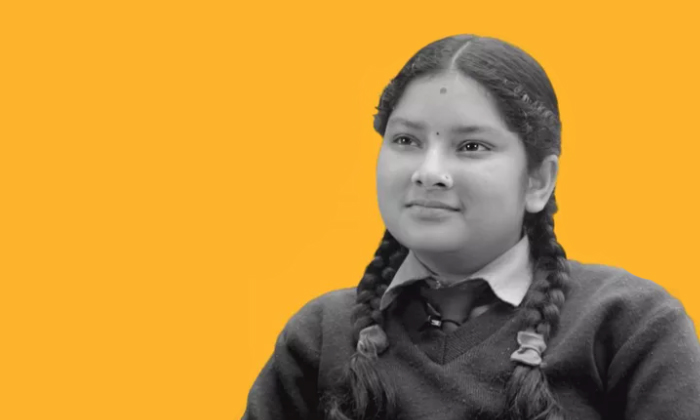 Why is it important to have a hero? Well, it makes you grow a little… Makes you walk a little taller. Makes you shine. It dares you to dream more, and especially to chase those dreams. In a way, all these heroes say to you: ‘Be who you want! Do what you can! And you can do more than you think. Just look at what I’ve done!’

The Heroines! project is a worldwide collaboration between scientists, writers, artists, designers and makers. Together, we’re creating a series of books that will share the untold stories of exceptional women and their extraordinary accomplishments.

And despite great progress and strong female role models in some cultures, many women around the world still grow up steeped in gender stereotypes that prevent them from seeing or achieving their potential. This applies to young men as well. And it can have lasting repercussions on a life.

Gender roles are formed in early childhood and continue to influence behavior through adolescence and adulthood, including the choice of academic majors and careers. That means in many countries, men are underrepresented in communal roles in health care, elementary education, and domestic (HEED) functions ¹. And women are underrepresented in the science, technology, engineering and mathematical (STEM) fields ², as well as top leadership positions ³.

“Studies show that already in middle childhood (ages 6-8), children begin to internalize the gender-role dimensions of agency and communion in their self-concepts, with boys seeing themselves as less communal and more agentic than girls do.”

Research has shown that even exposure to counter-stereotypical role models is only effective when children can relate to these role models and see themselves in their shoes ⁷. And in places with a particularly wide gender gap and young women with far fewer privileges than young men, it’s essential for girls to see role models of their own gender from their own culture. With this in mind, we’re connecting scientists researching gender inequality to artists and writers who can reach a wide audience with their stories and images. Together, we’re creating a collection of books that will support social change by transforming data into stories that can reach young women in their own cultures and languages—and right at the developmental stage when the role models around them start to influence how they see themselves.

And yet equality is a basic human right.

According to UNICEF, gender equality simply means “women and men and girls and boys enjoy the same rights, resources, opportunities and protections.”

Meet a few of our Heroines. 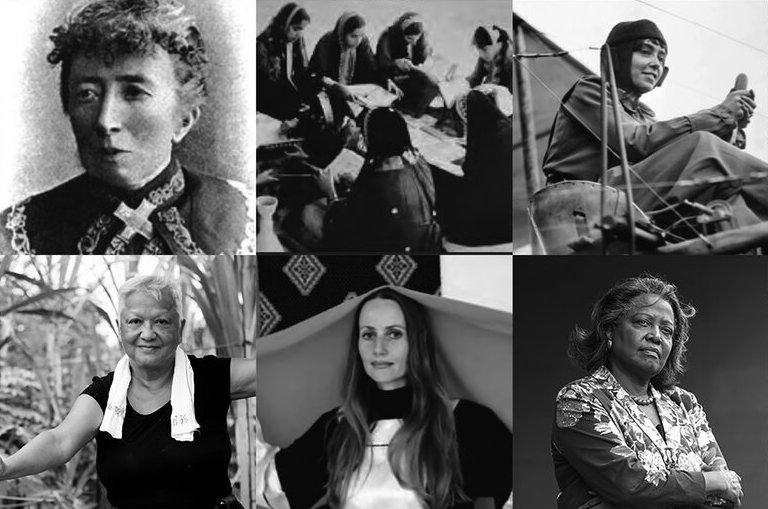 Our first batch of heroic collaborators.

We’ve already assembled an amazing group of researchers and writers in eight countries who are ready to hit the ground running and develop inspiring stories about exceptional women.

Thank you! Your submission has been received!
Oops! Something went wrong while submitting the form.